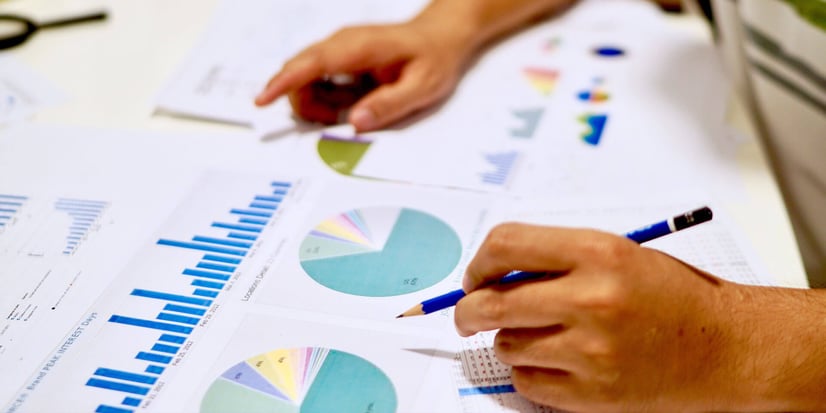 In order to stay ahead of the competition and boost growth, retailers must keep on expanding and conquering new markets. Money is cheap at the moment, and this has an impact on the steady increase of cross-border transactions, supporting retailers who want to diversify and expand into other businesses. In 2016, most companies expanded their business across borders through creative and inorganic growth incentives. This goal is easier to achieve in Europe than in other regions, due to the proximity of diverse countries. On the other hand, different countries also means multiple localization and fiscalization rules. When planning their expansion strategy, retailers must take into consideration that their new stores will have to comply with local legislation.

Your IT setup will make or break your market expansion

A key part of a successful expansion strategy is a reliable and functional IT setup. Take retailers like grill manufacturer Weber Grill or ferry line Scandlines: they both use LS Nav, built on Microsoft Dynamics NAV, as their retail management software in their stores, and they both have ambitious market expansion plans for the upcoming year. As these companies grow, their management software will be a decisive piece of the puzzle when it comes to fulfilling all legal requirements. So, let’s see how retailers like the ones above could do it, considering that the underlying IT architecture of the system, such as database setup, determines how country-specific regulations such as localizations and fiscalizations should be handled.

What is the best way to build up a database environment to cope with local requirements?

In general, there are two directions one might take:

At first glance, and based on one’s experience with Microsoft Dynamics NAV and LS Nav, the first option might seem a better choice for retailers. After all, this option can lower both license costs and future maintenance costs. Not only: an organized, centralized setup can give retailers a feeling of safety as regards their data. But that’s just a first impression. In the long run, experience shows that option two is, probably, the best solution. There are three, very important reasons why a database in each country is a more functional setup than one core database:

Let’s take Europe, a region where every country differs in language and fiscal requirements for retailers. There must be language layers in place, for example as regards the POS layout or the receipts. Taxation issues need to be considered. Often, local technology partners can help with country-specific requirements. For instance, an LS Retail partner recently took on a first-mover approach in Austria to cope with new legal requirements coming into force in 2017. Those fiscal modules are, then, often sold to other partners. However, partners are usually more willing to help if you work with them directly, instead of involving third parties. Thus, a local setup in each country is a better solution for all parties.

2. Database management by the development team

If you employ just one core development team for a central database, you will soon run into trouble. Objects will need to be modified, tables will have to be merged, and different workflows and routines will need to be mapped in the system. This can be complex work, especially if the development team is not familiar with local workflows, and doesn’t know which tasks should be prioritized. In the example of Microsoft Dynamics NAV, the system is not multi-country ready and cannot take different mandates. Using a single, central database will therefore result in increased efforts and costs for retailers.

As the central development team must deal with multiple tasks, it can be hard to manage priorities throughout the organization – especially if the urgency of local requirements is unclear. However, once the core system has been modified to fulfil country-specific requirements, every software update – and there are usually six small updates and one major release per year - will challenge the existing IT landscape, and thus need individual coding. And as a consequence, time and efforts increase. Not only: errors are more likely to appear, and as a result, overall costs rise.

Thinking about the long-term ROI

Bottom line: even though a core database may seem like a cost-effective solution at a first glance, in the long run, it won’t be. The benefit of lower initial license costs will get outweighed by the efforts needed to create, run and update a centralized Microsoft Dynamics NAV database with LS Nav. The best practice shows that a setup made up of a core database combined with separate databases per country is the optimal model to support the business needs of growing retailers. Even though there is high regulatory uncertainty ahead, JP Morgan anticipates consistent deal volume for the next few months, as companies, including retailers, are in the need of organic growth. Therefore, it doesn’t hurt to keep in mind the importance of the right database setup when it comes to successfully selling items abroad.

Follow the tips of our experts and make sure that your first cloud ERP implementation is a success.