2018 and Business Central: the next two lives of Dynamics NAV 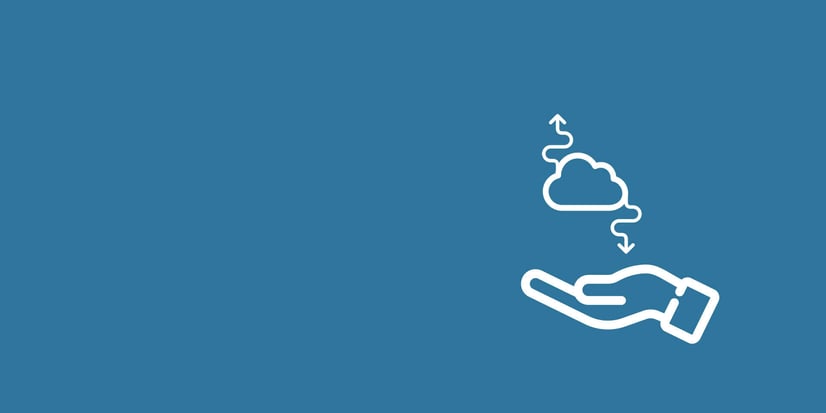 Full NAV functionality, with access to the full-blown Microsoft ecosystem

Here are some of the key points you need to know about the new Dynamics NAV, 365 and Business Central in particular:

At LS Retail, we are very excited about the Dynamics NAV release plans. We plan to meet Microsoft’s schedule, releasing two different versions of our leading retail management system LS Nav. We are especially looking forward to the release of Microsoft Dynamics 365 Business Central, because it fits very well with our vision of the future as hybrid. We believe that, in the future, retailers will increasingly run a mix of cloud based and on-premises systems – all without sacrificing speed, flexibility or functionality. And now learn our plans for LS Nav, and to discover how we are going to make the hybrid plan a reality. And for more details don't hesitate to contact us.

Discover the secret behind the most innovative, agile retailers

Learn why the majority of large enterprises are selecting a hybrid cloud model, and what benefits it could bring to your business.