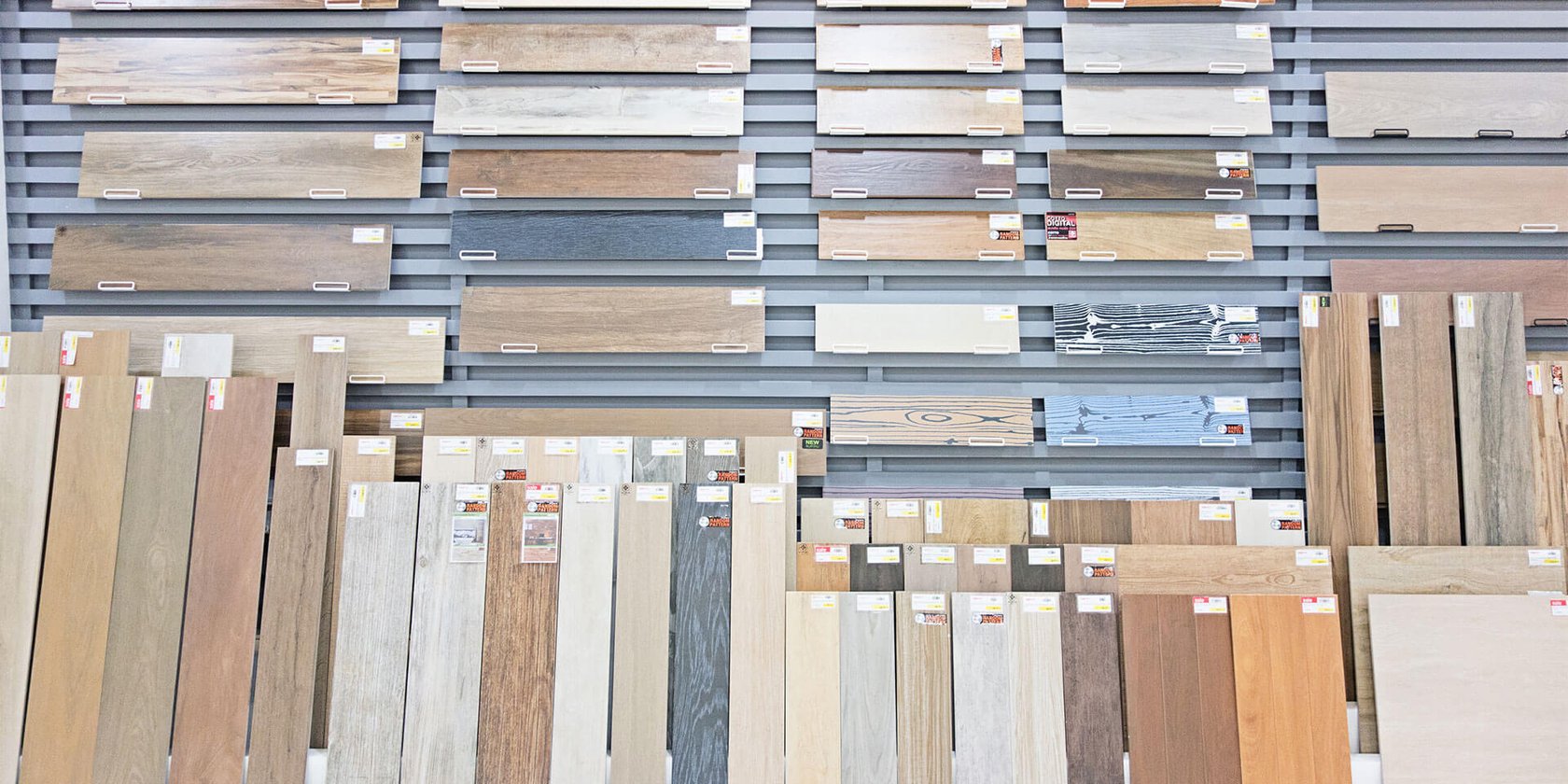 Optimera Estonia AS is part of Saint-Gobain Distribution, one of the world’s leading glass makers and producers of high-tech and construction materials. They operate 11 retail stores across Estonia as Ehituse ABC, a construction and interior goods retailer committed to offering modern, environmentally friendly solutions to their customers. At some point, they realized their IT system was not conducive to the speed and development of the company, and it was unable to support the mobile workstation application or business analysis solution. “Our old IT system was caught behind the times in terms of its architecture,” says Sven Vesik, Development Director at Optimera Estonia AS. The company wanted to change their current system in order to optimize and automate work processes. They held several meetings with LS Retail implementation partner, BCS Itera to discuss their future needs, and after looking into the options available they decided to upgrade to the new LS Retail software solution rather than developing the existing version.

Changing solutions can be arduous, but has real long-term benefits

Mr. Vesik explains that updates require a lot of energy from employees to learn and get accustomed to the changes, and that the process tests managerial skills. In order to better manage the volume of developments involved in the transition, Optimera Estonia AS never changed or developed anything without reason and adjusted their processes to the standard LS Retail software solution whenever possible. “We spent a lot of time and resources on the analysis stage, which ultimately was larger and took longer than planned. However, I can now boldly confirm that all the expenses were made for a reason, and eventually saved on company investments,” says Mr. Vesik. As inconvenient and disruptive implementing a solution can be, Optimera Estonia AS discovered that it was well worth it in the end. Specifically, they have benefitted from the central stock management and automatic purchase order generation that improves product availability and optimizes stock, as well as the automated accounting transactions and document confirmation cycle that were previously solved outside of the system. Technically speaking, they have found the system setup to be much more robust than before.

Moving to new software is like moving to a new home

Mr. Vesik describes moving to new software as being like moving to a new home: unnecessary information was left behind, along with obsolete developments and outdated product codes. “I strongly recommend anyone planning the same route to organize all data before transferring to the new system, because carrying over incorrect data will immediately bring new problems. Compared to the old version, the new LS Retail software solution has a different structure for much of the data, and this makes transfers trickier. The complexity only increases if the data transferred is incorrect, a data field has been left empty, or it includes the wrong information,” he says. Today, nearly 200 people use LS Retail software daily at Optimera Estonia AS. The company uses sales, purchase, stock, and finance modules, and they plan to start using the salary and stock management modules in the future. Although the new solution is much different from the old one, the initial feedback indicated that the end users are managing well with the transition, and that they are most happy with the new LS Retail software search engine. “The effect comes not from replacing the software, but from working with it,” says Mr. Vesik.

An outside power user will easily spot any mistakes

During the analysis stage, Optimera Estonia AS asked people from all corners of the company to describe how things work, where the bottlenecks are, and how they think work can be done faster, easier and more conveniently. Among those engaged were sales attendants, cashiers, client managers, store directors, storage workers, accountants, and managers from all levels. “Our goal was to keep the maximum of standard solutions and to reinvent the wheel as little as possible. We compared every proposition with the developments in the old solution and tried to justify if and why we should develop it in the new one,” emphasizes Mr. Vesik. Generally speaking, companies do not go over their processes on such a systematic and detailed scale, especially not with a software partner. Softsystems OÜ, a consultation company with extensive experience, was brought to the project as the power user from the outset so that its people could bring their know-how and practice to the company. The goal was to be a stronger cooperation partner to BCS Itera and to assess the company’s needs better. Their staff were better able to describe, analyze and filter Optimera Estonia AS’s desires to the implementation partner.

Implementing new software requires excellent change management skills, close interpersonal cooperation, and constant information exchange from managers. All company employees must have a clear understanding as to why the changes are implemented and what good they will bring. Then people will be more inclined to go along with the changes and have more tolerance for the workload increase during the transition period.

Certainly nothing changes overnight, all of our people must work daily to launch the new software seamlessly and actually optimize our work processes. This year we are planning to carry out numerous further training sessions, and to gradually introduce the maximum extent of other possibilities provided by the LS Retail software solution. Every training program will be as practical as possible so that the people can test all functions themselves. 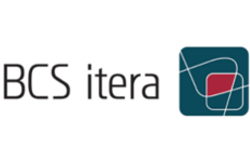