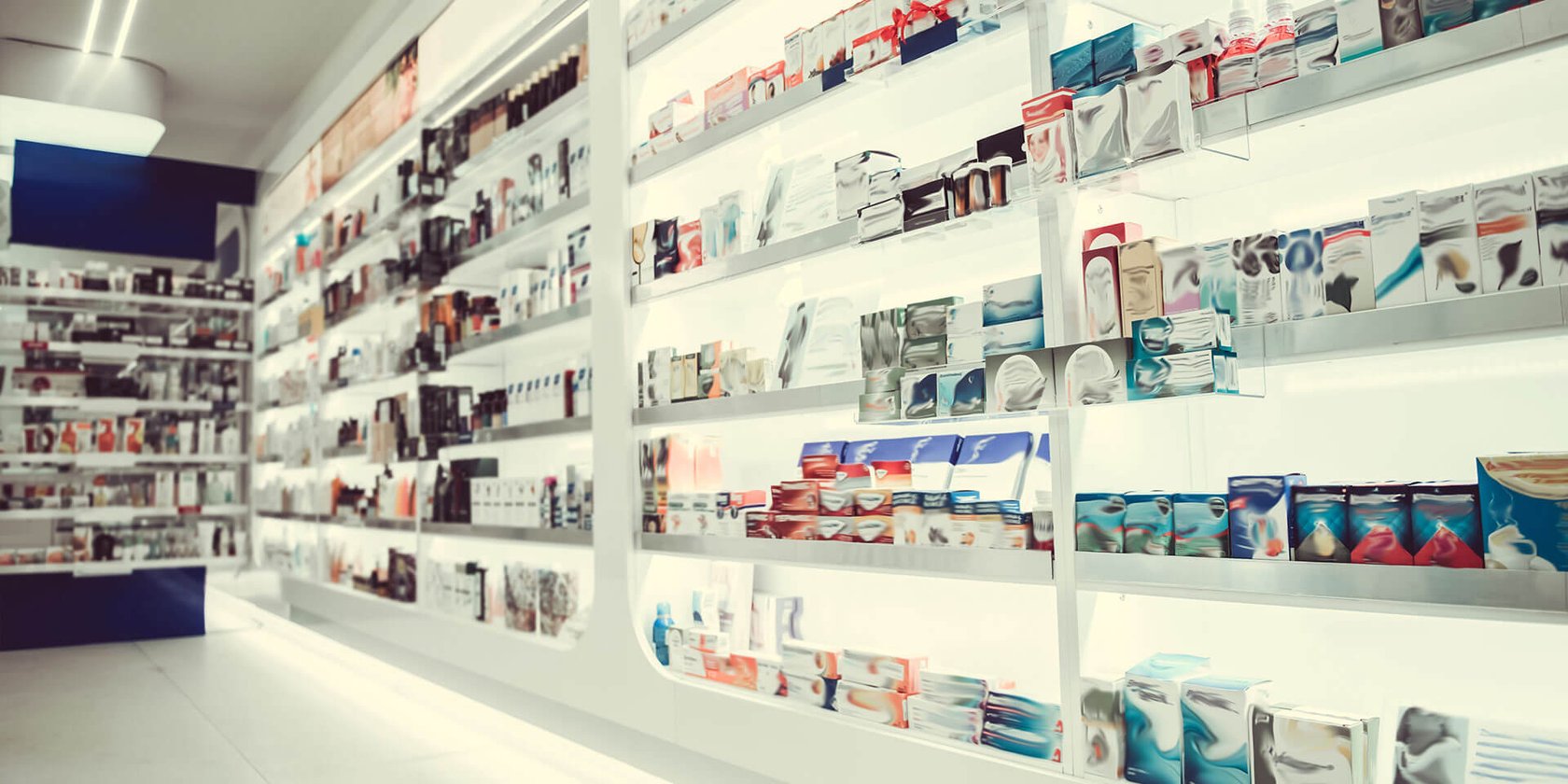 Hygeia sells cosmetics through a parapharmacy model, a new store concept in Portugal. The Hygeia stores include sections such as perfumery and hair cosmetics. Aside from Portugal, the company also runs stores in Angola. From the start Hygeia knew that information systems are central in the growth of a business. So it searched the market for a software solution that would satisfy its needs in the present and in future, in the back-office and in the front-office, in an integrated way.

Hygeia began its activity in Portugal with three stores focused on the cosmetics area, and in the first phase, associated with the concept of a parapharmacy, a pharmacy that only sells items that do not require a prescription. However, the goal is to expand to complementary sections such as perfumery and hair cosmetics."95% of our sales are beauty products,” says Rafic Daud, General Manager of Hygeia.

When Hygeia started out, it was established that the information systems should be capable of answering both the present and the future needs. This could involve the expansion of the business into new areas as well as new markets. The software would have to be modular with high capacity of integration.

As the company was starting from scratch, Hygeia considered the implementation of domestic software, mainly due to the price. However, when they researched Microsoft Dynamics NAV they discovered a solution capable of adaptation to the needs of a small organization and fulfilling the requirements relevant to Hygeia. “We were surprised by the cost-benefit relation that you get from Microsoft Dynamics NAV and LS Retail, as it is perfectly adjustable to a company of small size, as is our case, and gives us important added value,” says Rafic Daud.

The choice was easier still thanks to LS Retail's  vertical solution for the retail industry.

LS Retail partner Arquiconsult was responsible for the implementation.

At Hygeia the implementation project was carried out in just two months, as the software had to be operational at the time of the opening of the first store. “We were beginning our activity and we had no history to migrate. But we always had support from Arquiconsult,” remembers Rafic Daud. From the very first moment, the back-office and front-office components had to function in a fully unified way, to make operational management easier.

Among the determining factors to the company we must stress the customer loyalty support and the consequent implementation of the CRM module. “When we opened the first store, we immediately launched the Hygeia Loyalty Card, which I consider a key issue. Presently around 90% of our sales are to loyal customers who have the card and repeat their purchases from us.” The CRM, which enables the management of information on around 16000 “loyalty card” customers, is an irreplaceable tool for the growth of Hygeia’s business. “The card provides discounts, points, newsletter sent home, and various offers, including a voucher on the holder’s birthday”, adds Rafic Daud.

The various marketing campaigns Hygeia carries out are thought and focused on a specific group of customers, based upon sales history. If, for example, you know that a given customer buys a certain cream every two months, the system can trigger an alert and suggest sending a reminder to the customer that it is time to make a new purchase. “We draw a lot of information from the CRM that supports the marketing campaigns. On the other hand, according to the defined goals, we are able to measure the success of the actions taken, which is particularly relevant in terms of knowledge, for future actions,” stresses Rafic Daud. “We know the age group of the customer, gender, address, as well as the purchasing profile, including the brands they use. We can easily extract the information we want from the software, which enables us to be very assertive.”

Effective stock management is another indispensable factor of success. “We work with many different suppliers, with 7 to 8 thousand references in Portugal and 16 to 17 thousand in Angola. An efficient management of stock is fundamental, to enable us to buy what we need. An efficient management of stock may represent the difference between earning and losing money,” underlines Rafic Daud. The LS Retail system, based upon predefined parameters, uses the sales history to present purchase suggestions by supplier, brand, category, etc. These suggestions are then validated to create orders. When the products arrive at the warehouse, LS Retail software suggests what should be delivered to each store, in view of its present needs and forecasts. It then creates a distribution order, with which the picking is done for later delivery. “We chose to have a distribution center which centralizes the reception of the merchandise, as the direct delivery of the products to the shops by the distributors has two drawbacks. First, we have to use all the space in the shops for the customer and for sale. Second, the centralization of purchasing is more efficient and financially more interesting.”

Now Hygeia know what is being sold in the stores. “We did not want a solution that would make us search the back-office and front-office information, but a system that would enable a perfectly transparent flow of data,” says Rafic Daud.

Hygeia can now configure new items from the existing ones, in a fast and easy way, without losing sight of the differentiating factors of each one. The system also offers a set of functionalities that support management, like the possibility of exporting data for analytics and to extract statistics by product, group of products or by employee.

Also part of the investment benefits is the capacity to have varied information on the customers, based on the CRM module, which enables the company to create campaigns with a high chance of success, as they are based upon a good knowledge on those who buy the products. In marketing it is very easy to have ideas, but sometimes it is difficult to put them into practice. Microsoft Dynamics NAV and LS Retail enabled us to materialize the ideas we had.”

The Hygeia manager stresses that the investment in the Microsoft solution is for the long term, as the modules that were not implemented in the beginning can be added at any future stage, whenever it makes sense for the business. This is the case with the administrative and financial component, which did not go ahead in the first phase as the company was starting its activity. Strategic and business needs dictate the expansion of the system.

The modularity is a relevant factor for Hygeia, as it enables the system to evolve in step with the evolution of the company. “Opening new stores or spreading our activity is easy as we base everything on the same software. With a single back-office we can manage parapharmacies, jewelry shops and perfumeries, not only in Portugal, but also in Angola,” sums up Rafic Daud, and stresses the role of Arquiconsult, which adapted the system to face the needs of the Angolan market. “Arquiconsult knows our business and the people, as well as the technology. We created a relationship of trust and affinity, which is important to the success of the work we have carried out together,” he concludes.

We analyzed some domestic solutions, partly motivated by price. However, we were surprised with the cost-benefit relation you can get from Microsoft Dynamics NAV and LS Retail, perfectly adjustable to a small dimension company.

The CRM, which enables the management of information of around 16 thousand “loyal” clients, is an irreplaceable tool for the growth of Hygeia’s business.