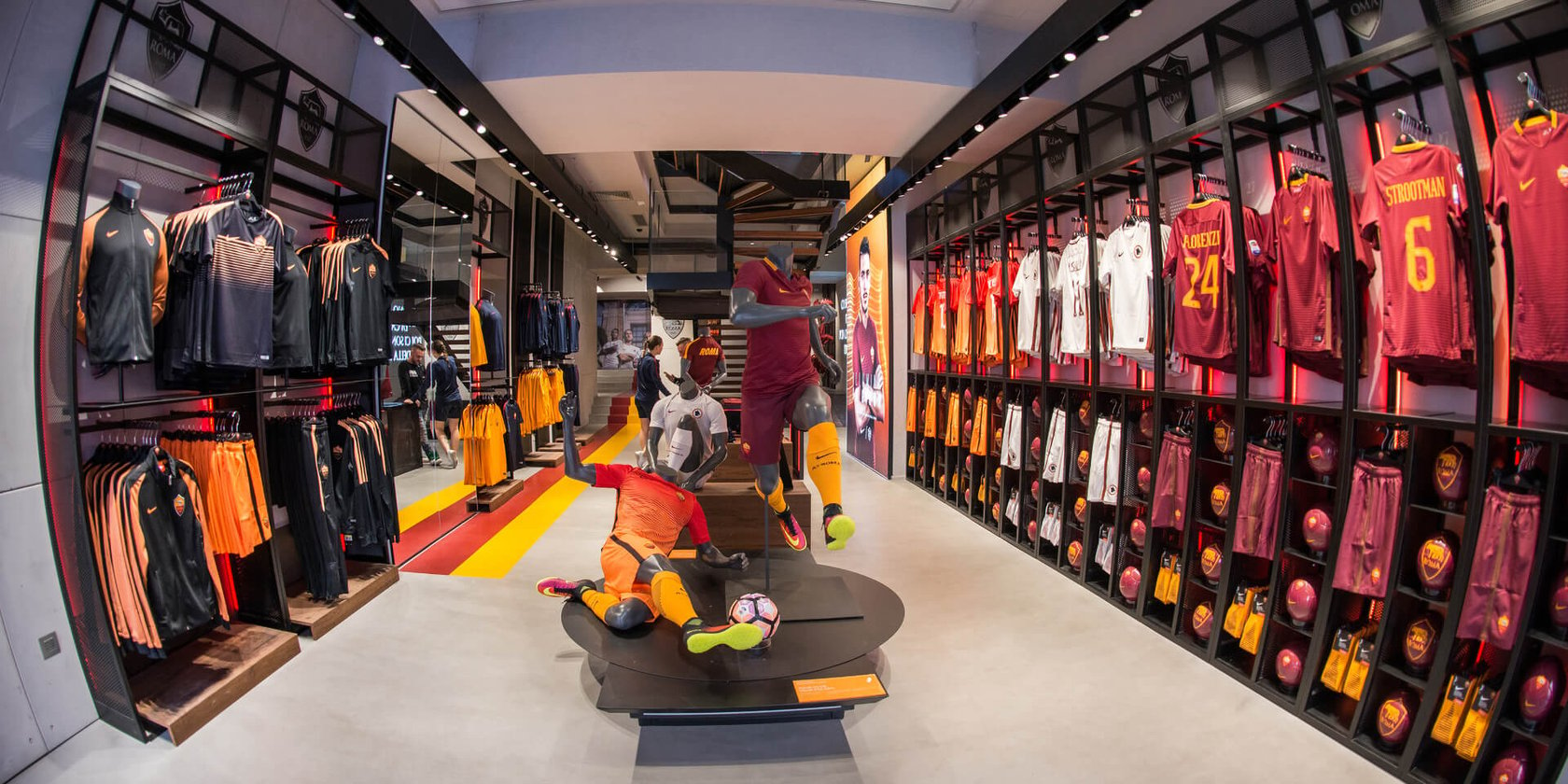 A.S. Roma is a leading European football club. Founded in 1927, A.S. Roma can now boast around 87 million fans around the world, spanning from its home country Italy to the faraway shores of Malaysia, Indonesia and South America.

A.S. Roma is a leading European football club. Founded in 1927, A.S. Roma can now boast around 87 million fans around the world, spanning from its home country Italy to the faraway shores of Malaysia, Indonesia and South America.

In 2011 the football club and related assets were bought by American investors. This change of ownership brought along significant changes in the company’s strategy. Since 2012, the whole business was completely restructured and given a new direction and goals. The new ownership implemented significant changes to the team, resulting in better on-field performance, and also brought along substantial improvements in the company’s commercial operations. The whole ICT platform of the company was revolutionized, so that it would better fit and aid the new direction of business. The changes included the setting up of a media centre and the implementation of a new ERP system.

The new ERP would need to be able to accurately manage the financial needs of the business, which are very diverse: on top of the football team the company also includes a TV channel, a radio channel and a number of retail outlets. The retail part is itself composite, including an e-commerce channel, 3 A.S. Roma stores in the city of Rome and 6 temporary stores, which pop up at the Olimpico football stadium on match days and are set up before the match and removed afterwards. The products sold throughout the outlets are A.S. Roma official merchandising and licensee articles. The company is also in the Milan stock exchange, which adds further demands on the financial management.

Goals of the project

The new ERP was required to facilitate and support a number of goals. From a retail point of view, A.S. Roma needed a way to efficiently manage the merchandising for its stores and franchises, including temporary and mobile stores. The main sales and business goals were:

The main IT goals included:

Risk minimization was of particular importance given the small size of the team: the IT staff, now made up of 5 people, counted only 2 staff members at the beginning of the project. For this reason it was important for A.S. Roma to find an easy-to-manage architecture. Other features of the technological environment were a Microsoft base and an operating model based on vendors and outsourcers.

A.S. Roma sought the help of LS Retail partner Horsa Group, located in Rome. The implementation was achieved in two steps. The finance-related part of the software solution was implemented first. This part was of key importance as the company handles complicated finances, including players’ contracts management. In a second moment LS Nav was implemented in head, back and front office, first in the flagship stores and later in the temporary stores at the stadium. With the help of the local partner, A.S. Roma chose LS Retail’s standard software solution. They decided against any customization because the standard system already included all the features they needed. Head office uses LS Nav to manage products, prices, offers and campaigns as well as to handle inventory, replenishment, special orders and stock ledger reporting. In the back office LS Nav handles the store, cash, POS and inventory. The front of office uses traditional and mobile POS, as well as mobile inventory. Mobility was a key demand for A.S. Roma. The company uses Ape cars, which are small vans, as itinerant shops. The Ape shops currently sell match tickets and A.S. Roma merchandise around Rome. With LS Nav’s mobile POS the company managed to use their Ape shops to increase sales and brand awareness, particularly among tourists visiting Rome.

Horsa is a leading ICT Group experienced in Designing, Implementing and Managing corporate IT solutions specifically ERP, CRM, Business Analytics and other technologies.