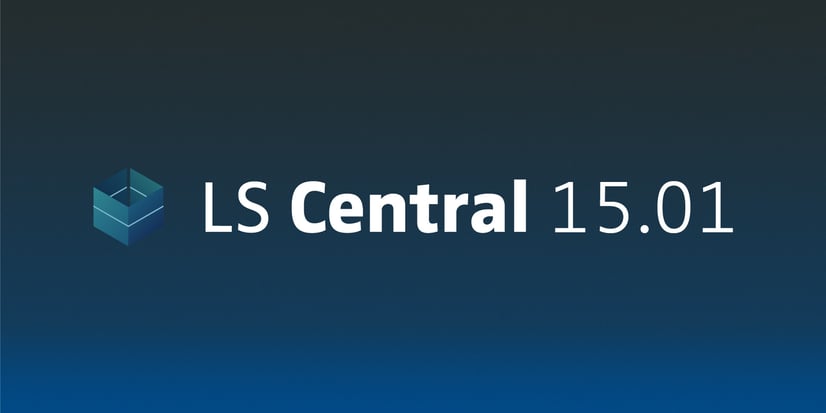 The latest version of LS Central, our unified commerce system for retail and hospitality, was released on February 6, 2020. Let’s take a look at what’s new in the platform.

Improved handling of items with variants in the Item Import Journal

We have improved the Item Import Journal when working with items that have variants. When you create the item master data, the system will check if there exists any duplicate variant in the journal. If a variant already exists, the system won’t create another one. This adds a layer of validation to the system, preventing you from importing duplicates that might have accidentally been created in the Item Import File.

Import and export the settings of the LS Central App (Android)

A new feature of the LS Central App enables you to import the configuration of the App from an XML file that is placed on the device. You can also export the current settings of the App to an XML file.  This is feature is especially handy when you are managing a large number of devices.

An Epson printer library has also been added to the Mobile POS. The library supports more than 20 models of Epson printers connected via Bluetooth/WiFi/network.