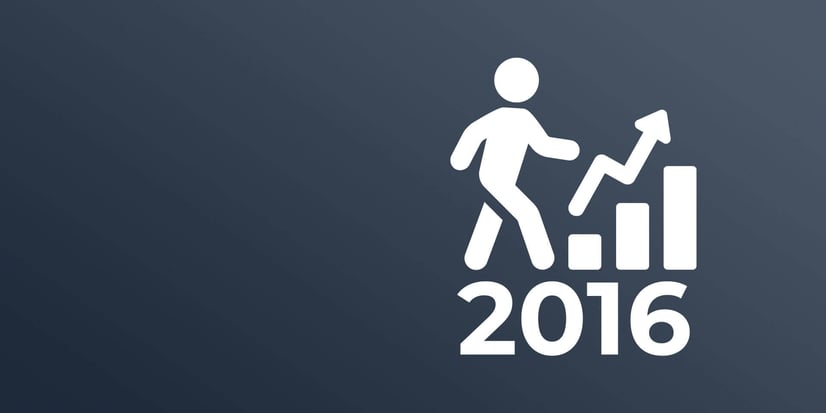 Directions EMEA 2015 was held in Mannheim, Germany, October 5-7, 2015. Our team attended the event and brought back great new ideas and lots of enthusiasm. Here are some of their comments.

Taking NAV to the next level

Directions EMEA 2015 was all about the release of Microsoft Dynamics NAV 2016. And it did not disappoint! There was real excitement around the place, and the room was literally buzzing during the keynotes. With NAV 2016, Microsoft continues to bring about significant improvements regarding mobility, testability and interoperability with Azure, Dynamics CRM and Office 365. The big shift towards the cloud and creating repeatable software is also an ongoing priority. The new version introduces some exciting new capabilities to deploy extensions, specifically designed to be easily upgradable. NAV 2016 represents another huge investment by Microsoft to take the NAV product to the next level, and it is up to us to follow their lead. Truly exciting times ahead. Written by Jon Gunnar Gunnarsson, Product Owner LS Nav

The feeling after Directions 2015 EMEA is excitement: the new functions and features in Microsoft Dynamics NAV 2016 look very promising. The game changer for most NAV partners, though, is Microsoft’s new cloud offer: the managed cloud from Microsoft is ready to go, and freshly available. There is no NAV server anymore; in Microsoft Dynamics NAV 2016 there are bundles of services delivered by Microsoft and the NAV partners. This is a very big shift for NAV partners, as it affects the way we see and sell the solution. The infrastructure looks solid, and has a very attractive pricing structure. We are curious to see what partners will decide to do with their private clouds and data centers. At LS Retail, we are extremely happy about the direction Microsoft Dynamics NAV is taking, and we feel it is perfectly aligned to our focus on cloud-based and repeatable, scalable solutions, like our upcoming LS Fashion Express. Written by Sven Kappe, Solution Sales Executive Europe

They did it yet again! Since changing their development methods, led by Marko Perisic and his team, Microsoft Dynamics keeps delivering more and more value by adding new functionalities in every release. This time, the gain is both for partners and end users. Embracing the CEO’s strategy of Mobile first, Cloud first, Microsoft has given us a fully functional and fast web and mobile client. They also provided us with all the tools we need to offer LS Nav as a cloud service. There have been tremendous improvements for developers, as Microsoft has added more and more tools we can utilize. This represents a huge step forward, making Microsoft Dynamics NAV even more dynamic, and better to work with than ever before. Directions EMEA 2015 in Mannheim has reinforced my already strong belief that Microsoft Dynamics NAV is the best end-to-end solution available in the market. Written by David Bjornsson, Consulting Manager Europe

NAV blew us away, yet again

Last year, the Microsoft Dynamics team amazed us all with NAV 2015. They brought such great innovations to the product that we thought they could not surpass themselves this year. Yet they did! Once again, Microsoft Dynamics NAV 2016 brings great new functions and features to the table, faster than ever before. It is exciting to see the results of the process changes that have taken place in the Microsoft Dynamics development team. As these are the same type of process changes we have been putting into place at LS Retail, we are very excited for the future, both of NAV and LS Nav. Written by Gudrun Olafsdottir, Development Director LS Nav