Amazon’s store innovations will benefit you, as well 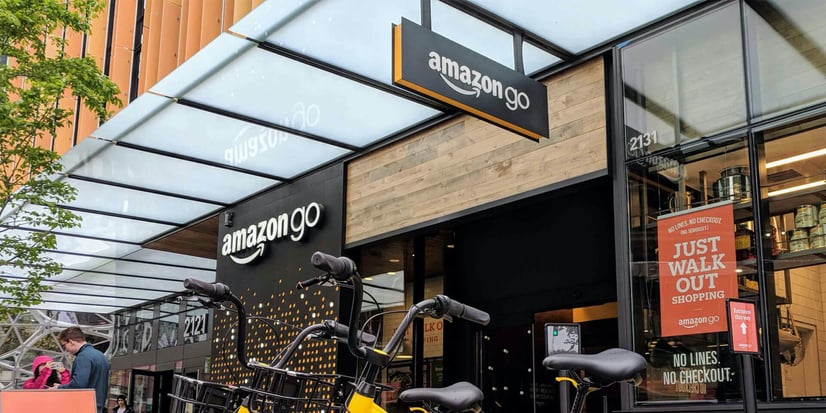 The 1,800-square-foot store uses sensing devices that identify customers by way of the Go app they carry on their phones as they enter the location. The technology tracks what shoppers pull from shelves, adds the items to the shoppers' virtual shopping carts, and bills their accounts when they leave the store. Mr. Kilcourse was expecting fewer employees in such an operation. He was surprised to see more than in a typical c-store.

"Helpers were on both sides of the entry kiosk, assisting new customers to get in and out of the store," he wrote on his company's blog. "More were inside handing out complimentary shopping bags and answering questions from retail nerds like me."

One might assume that Amazon will cut down on customer service assignments once shoppers get the hang of the system, employing staff mostly for restocking and maintenance (until, perhaps, robots take their jobs). But even if Amazon cuts down to skeleton crews, the technology is expensive relative to how much volume a small store can generate. It seems quite possible from Mr. Kilcourse's impressions that Amazon is not primarily concerned with cutting down on labor in its Go locations in search of more profitable operations. It may, in fact, be easier to rationalize the Go concept as a laboratory for cashier-less tech that Amazon might apply at, say, its Whole Foods 365 stores.

Further, with all that sensing technology and the connection to its shoppers' account information, consider the consumer insights Amazon might be gleaning. After all, Amazon is new to the physical retail game. Unlike traditional supermarket chains, that have been building a knowledge base of shopper behavior over the generations, Amazon has a lot of catching up to do. And with its sizeable cash reserves, it makes plenty of sense for the online giant to invest liberally in customer experience and store operations tech to enrich its understanding of brick and mortar dynamics.

Amazon will very likely operate the Go chain at a loss, and can afford to do so for some time, until management feels the experiment is played out. So sure, you say, that's all well and good for a company like Amazon with money to burn, but what about retailers that need to make monthly numbers? Two words: second-mover advantage.

Apple, for example, will go down in history as one of the greatest innovators of the digital era, and yet it wasn't the first to try marketing an MP3 player, nor the first to bring a smart phone to market. And yet, the iPod and iPhone were immensely successful products.

The lesson for retailers not named Amazon: study Amazon Go and the array of technologies in place there. For that matter, study Amazon's drone experiments, automated warehousing, remote-entry smart home services and other technologies they are testing. Cherry-pick the ideas that seem to hold promise for your business, monitor their progress and, sure, at a point you should probably take a calculated risk and test them in your operations. Amazon seems willing to make the huge, risky investments to further their knowledge of retail processes — experiments that will inevitably benefit many of its competitors as well. Perhaps a thank you note is in order.

Author – Rick Moss, RetailWire Rick Moss is the President and co-founder of RetailWire, the retail industry's premier online discussion forum. His opinion pieces have appeared in USA Today and Forbes.com. 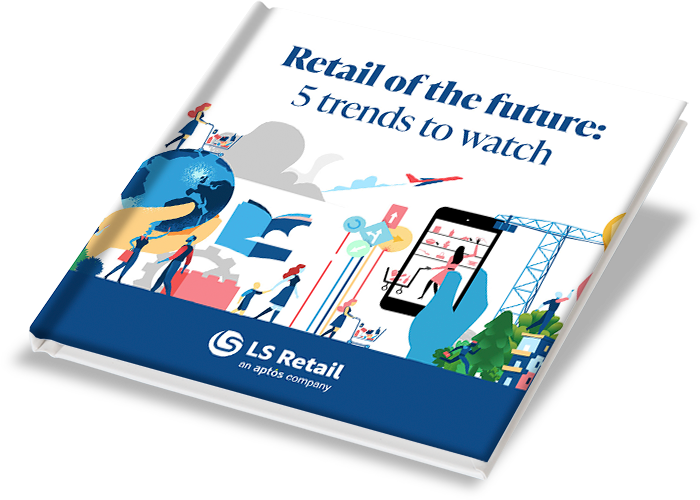 Here’s what you need to know about tomorrow’s retail

Discover the 5 top emerging retail trends and the technologies you need to keep consumers loyal to your brand. Download our e-book to know the trends and build a successful strategy.