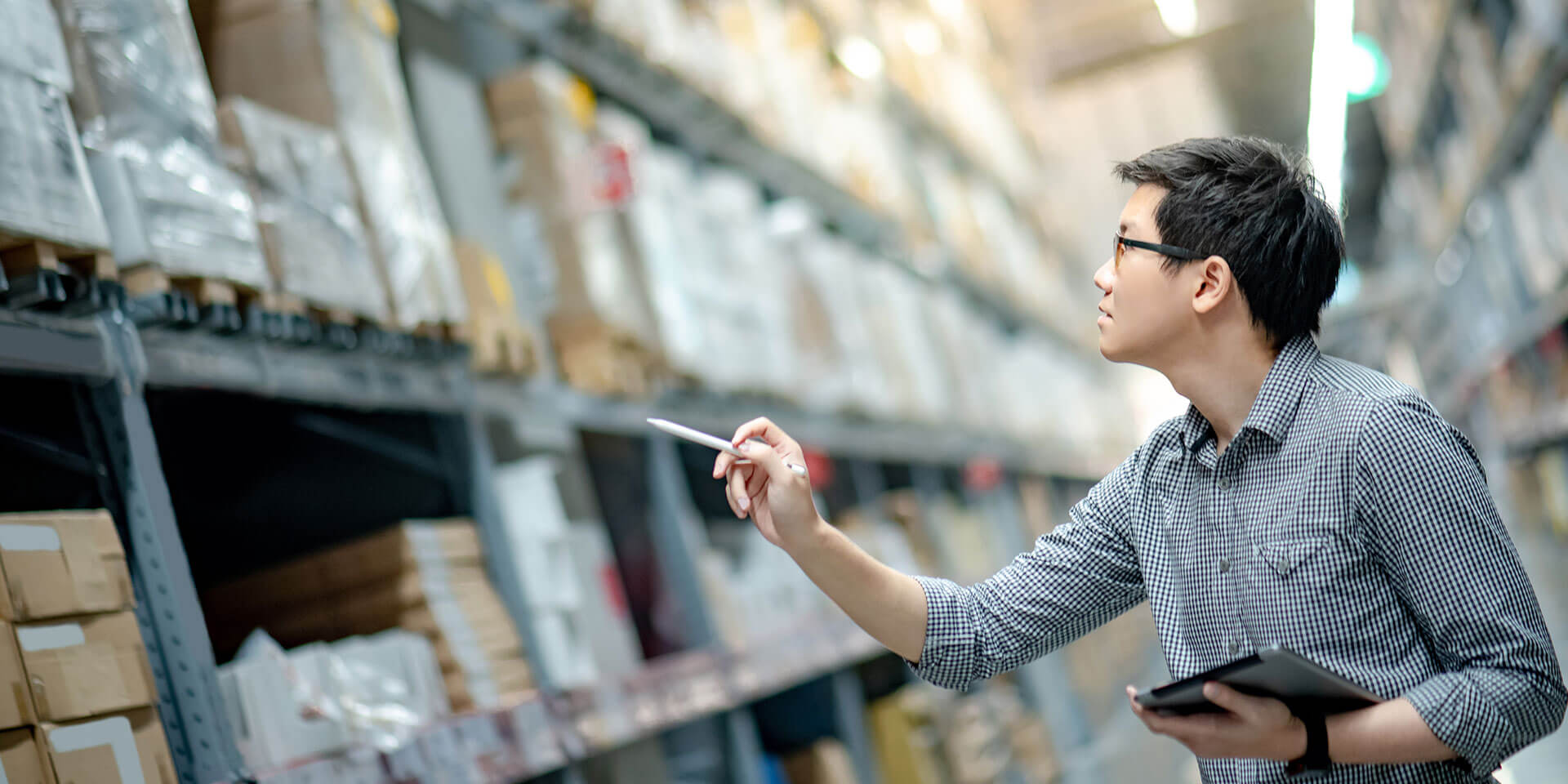 Germans are very accurate. At least this is what is Germans frequently hear from people of other nationalities. But is this indeed true? In German business schools we are taught that stocktaking can be done by counting, measuring, weighing and estimating. Which always baffled me: just how accurate can ‘estimating’ be? Well, Germans can be pragmatic as long as there’s a plan. Let’s take a do-it-yourself store with garden center. All 4 different methods of stocktaking would probably be used:

After stocktaking performed with these four methods, we should assume that the inventory is accurate. However, it’s fair to say that it is just an assumption. Years ago, I did an internship in a wholesale company selling cosmetics. I was a cheap resource and so I spent most of my time in the warehouse. I had to count soap bars, 50 gram ones shaped like a teddy bear. There were 100 in a box, and some had manufacturing flaws like a missing arm or ear. We counted the boxes without opening them – not completely accurate perhaps but definitely efficient, Germans can be pragmatic. Still assuming that after stocktaking inventory is accurate, what about the time between the stock takings? And anyway, how much accuracy is actually needed? The wholesale industry is very diverse, but even more so is the retail industry. And whereas in some cases accuracy is king, in other instances precision is not as important as other factors. Here are 5 examples of different industries, where varying weight is given to accurate inventory.

As he deals with goods of very high value, a retailer of jewelry might have a very good reason to require his inventory accuracy to be close to perfect. Such a retailer might like to do stocktaking of precious items on daily base, and maybe even more often than that. RFID tags, which can be attached to objects and tracked through electromagnetic fields, could be a great way to keep track of every single one of his precious items — at least as long as the tags are small enough not to influence customers’ first impression when they see the gems.

High-level audio items can be very valuable. A 2 meter long loudspeaker cable can cost almost €3,000  sales price. A customer who is willing to pay such a high amount would probably like to try the cable in a store before buying; however, having such expensive items on hand in all stores might be too high an investment for the audio retailer, who might instead decide send the item around between stores as needed. This retailer would likely decide to keep track of inventory not just within a store, but also while in transit. ‘In transit’ losses happen, and clarifying the cases is usually time consuming (web shop customers are well familiar with this problem).

3. Buying in boxes and selling by weight

Let’s take the deli department of a hypermarket that sells fresh fish. An average whole sea bass sold retail weighs around 1.5 kilograms. The hypermarket buys whole seabass in boxes and sells in (kilo) grams. A box usually contains 6 to 7 whole fish and so while goods receiving is only available by an average, selling will work differently, close to detail.

4. Receiving and not receiving items

Goods receiving in a store is still a manual process, which can be supported by handheld devices. The human factor is a cost. Larger supermarkets often work on bottom-line results, which might make accurate inventory level not the number one goal for the company. In some stores, goods receiving is posted in the store automatically when a shipment is posted. Let’s say that it’s a warm sunny day, and the truck driver decides to take a six-pack of mineral water back home. Although the store will physically be missing a six pack, causing errors in inventory, this missing item won’t have an impact on the bottom line. Sometimes the cost of receiving goods in the store can, incredibly, be much higher than the loss of an item.

The hospitality industry differentiates between wastage and shrinkage. Wastage is the loss of raw product weight before preparation; for example, it occurs when taking bones out of meat. Shrinkage is the loss of weight during the cooking process. There are statistics available on the various different types of meat, and a restaurant would be able to use those parameters when planning a recipe to calculate how much raw products is needed per portion. Let’s say that the restaurant also has a bar selling draft beer. A keg would, in theory, produce a fixed number of glasses. The tubes between the keg and the tap can contain a certain volume of beer, that would fill a number of glasses. One could also measure the beer that goes down the drain. All this information is available, and could be used by the restaurateur. All this considered, the restaurant should have quite an accurate inventory, if it has invested into resources that maintain the data. On the other hand, I did a workshop with a restaurateur, and this is what the general manager told me: “Our chefs are artists, and we don’t want to bother them with inventory handling”.   These 5 examples show that there is no clear and agreed concept of ‘accurate inventory’, and that for retailers and their retail solutions, when it comes to calculating inventory flexibility is key. One thing I haven’t figured out yet is how to do stocktaking of carpeting on a roll. There’s an algorithm that takes into account ‘outer diameter’, ‘inner diameter’ and ‘layer thickness’. However, that carpeting is ‘soft’ and so I would assume the inner layers to be thinner than the outer layers. So maybe we’re back to guessing – sorry, I mean ‘estimating’.   [hubspot id="8"]