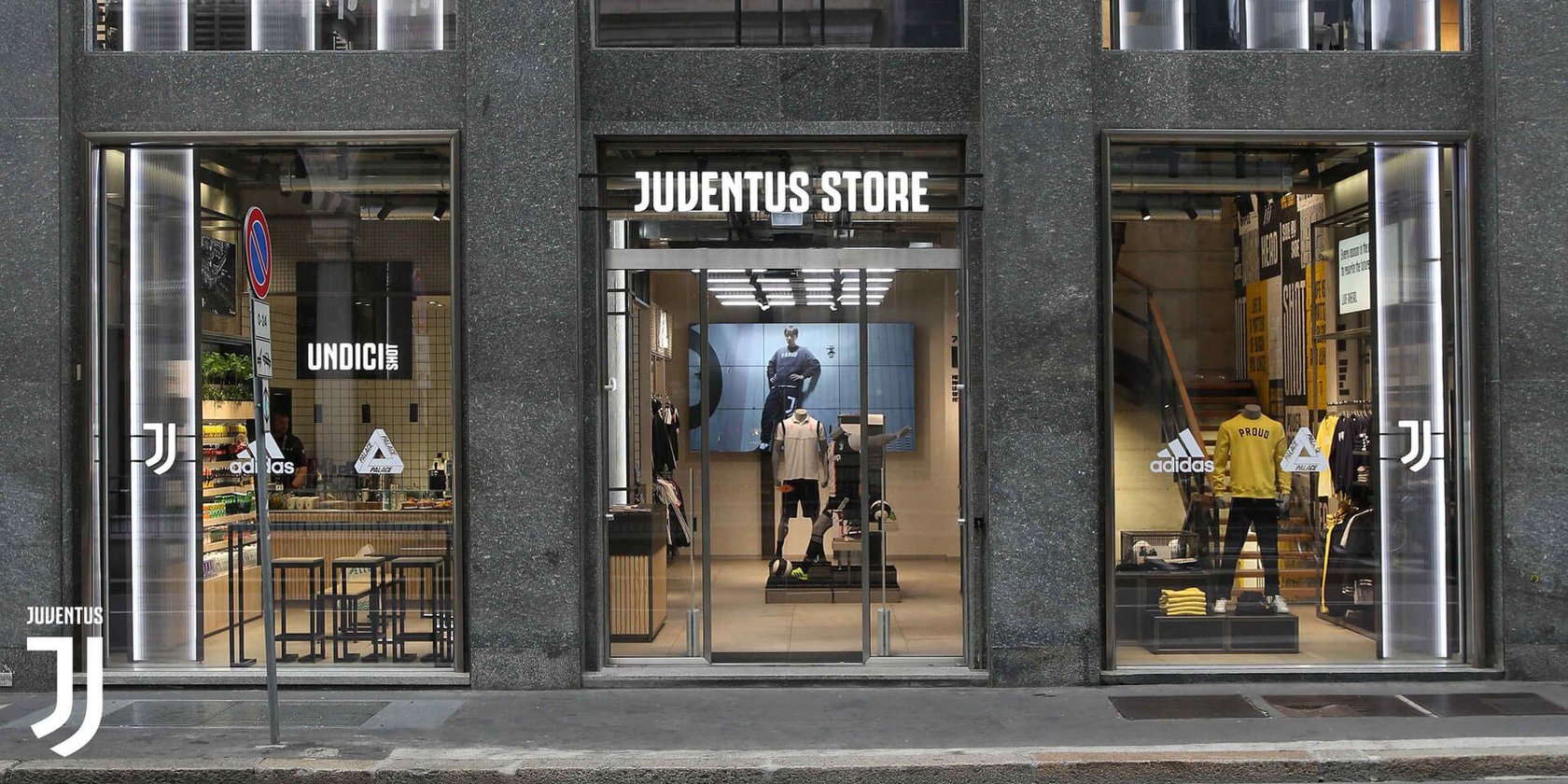 For 12 years, renowned Italian football club Juventus F.C. was bound with a technical partner who also owned licensing and retail activities rights relative to the Juventus brand. Then, one year ago – following a new global partnership with its current technical partner – Juventus decided to take back ownership over the exploitation of its brand on products and distribution. Today Juventus detains all of the brand’s licensing and retail rights. 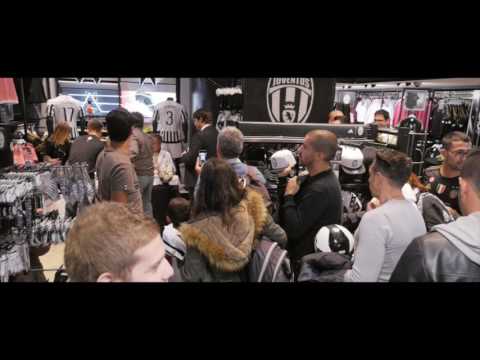 How Juventus F.C. became a retailer

Retail was a totally new game for the club. It took the company a year to set up a wholly new retail business unit. They started by analyzing their processes and requirements. Then they defined their strategy, and built up the organization.

The retail unit now counts more than 30 people working in the office, plus hundreds of staff members working in the stores. According to Silvio Vigato, Head of Brand at Juventus, there are two key points in a retailer’s business strategy: product catalog and distribution.

When Juventus became a retailer, they needed to start thinking in a new way: they now had to think of their fans as customers, too. In order to draw up a high-quality and comprehensive product catalog, they needed to segment these customers: by age, gender, tastes, spending power, and so on.

In order to succeed in the new game, the club knew that they needed to invest in the right technological tools. Juventus decided to equip its new retail unit with a robust ERP and retail management system, and decided that the two should converge into one, powerful product.

Looking for the right software

After evaluating various options and comparing them to their requirements, Juventus selected LS Nav as its new system. Juventus came across viable alternatives to LS Nav as regards both ERPs and retail systems – but no single system could compete with LS Nav on both the fronts. Different reasons contributed to making LS Nav an ideal fit for Juventus:

At the beginning of the project, the team had to choose a data model among the many options LS Nav offers. Juventus, with the support of local LS Retail implementation partner Capgemini, decided to use a hybrid, “weighted online store” model. Juventus now sees real-time transaction data from all of its stores; maintenance is simple, as it is easy to add new POS and  roll out new stores.

The data structure enables the stores to always be operational, selling even when there is no network connection. Juventus fulfilled its need for more business insights by designing its own home-made BI. The software uses the data from LS Nav (from transactions, to staff performance, to items sold) to create easy-to-read dashboards, which management uses to refine its retail strategy.

“LS Nav meets our needs both in the short and the long term, as regards both retail and financial management,” said Mauro Zanetti, PMO Manager at Juventus. “The new system has all necessary features to meet and exceed the requirements of users.” Mauro told us that the staff working in Juventus stores is happy with LS Nav’s reliability.

The system can deal very quickly with many different types of sales without creating long queues. The platform is also very responsive during busy times, while at the same time protecting staff members from mistakes that can happen during peak times. The system also offers a wide range of features which can be used in many ways.

For example, Juventus uses standard LS Nav functionalities like cross-selling, recipes and item modifier, in an inventive way to customize the jerseys with fan names and selected patches.

Looking at the future

In summer 2017 Juventus opened a new, impressive multi-functional facility, the J-Village. The center will eventually include training areas for the team, a hotel with conference facilities and restaurants, an international school, a center for sports medicine and rehabilitation and a concept store. The club also plans to increase its investment in retail channels. Juventus is confident that LS Nav will help them provide their customers and fans with the best customer experience possible.

With LS Nav and LS Omni, we have everything we need to reach our goals.

Everything works perfectly. The software meets and exceeds our expectations.