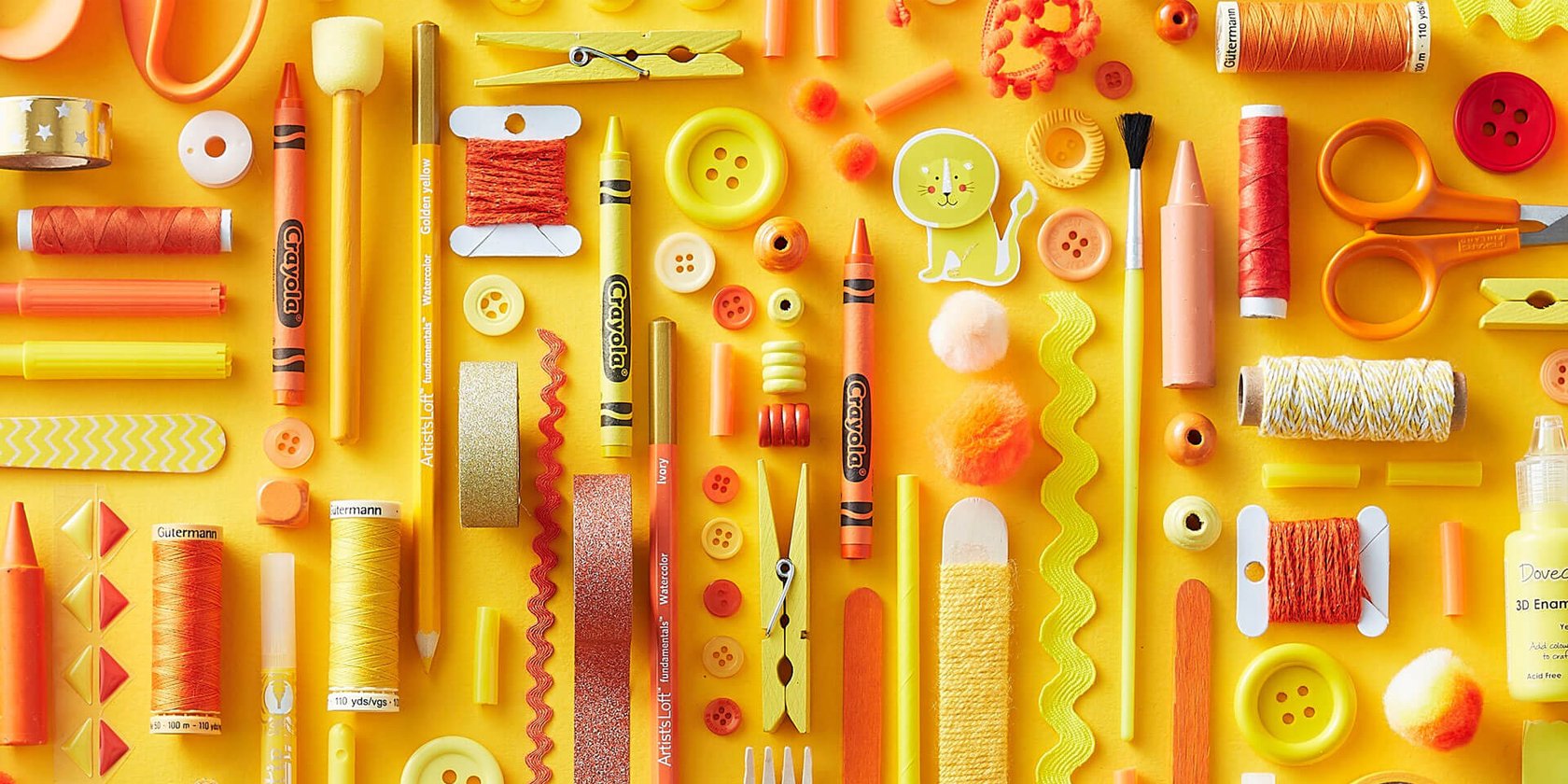 Hobbycraft is the largest arts and crafts retailer in the UK. With over 30,000 products for 250 inspirational activities and hundreds of exciting ideas, Hobbycraft is the go-to place to find everything you need to get crafty.

Hobbycraft ambitious plans virtually replaced its entire infrastructure to Microsoft Dynamics and LS Retail software, as its previous IT system was limiting the company's plans for growth. “Hobbycraft’s owners, Bridgepoint, had invested to grow the business dramatically and although the system’s platform worked it was not feasible to continue with it for our growth plans,” says Catriona Marshall, CEO of Hobbycraft. Hobbycraft was operating without any major problems, but had become very fragmented, and many parts of the system were outdated. Mike Thomas, IT Director at Hobbycraft, says: “There was no real core system, no purchase ordering systems and store replenishment was done by each store, including the ranging. The store system was the only supported version in the UK of Torex’s Oscar solution.” Having undertaken a review of all parts of the system, Hobbycraft concluded that very little remained valid for the business and its projected growth plans. This left the company with the alternative of developing its own replacement system, or implementing an enterprise solution.

Hobbycraft decided to pick a recognized, out-of-the-box solution. The company didn't wish to go through an extensive search and evaluation process. Thomas says: “There was an immediate recognition that Hobbycraft was not in the market for a tier one enterprise system and therefore it could discount SAP, Oracle, Dynamics AX and others whose time and costs were beyond us.”

As part of the business case Thomas says there was the objective to “keep it as simple as possible and use the vanilla functionality” of the core solution. “We tried to stick closely to it as we had set aggressive time-frames for implementation. We decided to change the business processes where necessary, to adapt to the new system.”

The tight time-frame involved a 15-month target for implementation—beginning in July and completing in September next year, ahead of the run into the vital Christmas period. “We believe you need to do implementations as fast as possible because the world changes,” says Thomas, who set up a programme office to house the programme team. Sourcing individuals from across the business on a secondment basis—“pulling them from their day jobs”— to join the programme team was a huge advantage, according to Thomas, who says this ensured they were fully engaged. But the one downside was that few of these individuals had any prior experience of change management or system implementation within businesses. However, such has been the success of this strategy, and their selection, that many of these individuals have subsequently moved into better roles at Hobbycraft. This personnel movement is indicative of the wide scale of change brought about by the IT overhaul. This is also reflected in the supply chain where only three dedicated people had previously been employed; this has now grown to a team of 11 as the logistics infrastructure has changed so dramatically.

The first task handled by the programme team was the implementation of the new financial system, which was then followed by the warehousing module, then the core merchandising system—including supply chain and ranging—and next was the stores system. Adding to the challenge was the fact that the underlying business was growing at a rapid rate during the whole of the implementation period. At the start of the process Hobbycraft was operating 50 stores whereas at the end it had climbed to 75 and the annual turnover had increased by 20% to £120 million. The company decided to avoid taking any unnecessary risks and so the store systems implementation ran on for three-to-four weeks longer than originally envisaged as the pilot period was extended to iron out all potential problems. Risk awareness and minimising business disruption were key objectives of the main board and Bridgepoint.

Despite this careful approach Thomas says “you cannot do anything of this magnitude without having some issues. It’s how well you tackle them that are the measure of your success”. The main issue the company faced came towards the end of the store system implementation and involved the overnight run of the stock replenishment programme. When the final store closes at 10pm there is a window of eight hours to undertake the overnight run before the fulfilment operations begin at the company’s distribution centre (DC). This run involves calculating every store/SKU requirement to generate DC picking orders for those stores’ schedules for replenishment the next day. The benefits of operating such a system are significant as it enables the visibility of store-stock demand across the whole estate at any point in time. But after the implementation was completed there were problems with the amount of time taken to complete the overnight processing, which was extending beyond the eight hour window. Over a period of four months the source of the problem was finally found. It centred on the fact the solution had initially been built on an Intel processor but had been moved over to an AMD processor. “It was not compatible with the AMD chips and so was slow and inconsistent. It was a process of elimination but we found it in the end,” recalls Thomas.

Moving into the cloud

A successful move has been to host the solution in the cloud. Also the finance team run their Excel spreadsheets this way too. “It’s a pay-as-you-consume service that we pay for on a monthly basis. It’s going great and it required no capital expenditure at all on hardware and software. We can also consider running thin-clients, which means it will be cheaper buying devices versus having to purchase PCs” explains Thomas.

Building on the new foundations

Now that the foundations have been put in place with an end-to-end solution that is as vanilla as possible, Thomas says the plan is to look to build on this: “With Microsoft Dynamics widely used and it receiving big support from Microsoft then we’ll look to plug additional things into our solution.” Marshall adds: “We’ll go right through the system: maintaining it for the current job; looking where we can bring financial savings and more efficiency; and look at how to use the platform to create more value, which includes developing the multi-channel side of the company.” The intention is to add delivery to home and click & reserve in-store options by the Autumn and following that will come order-in-store whereby customers can place orders online in-store for goods not in stock or where, for example, the colour required is not held in that specific outlet. “These are standard features in the system that we’ve not yet looked at yet. We were behind the game with our multi-channel capabilities but we’re catching up now. The next steps should be easy,” she says.

Hobbycraft’s owners [private equity firm] Bridgepoint had invested to grow the business dramatically and, although the previous system’s platform worked, it was not feasible to continue with it for our growth plans. We needed a different system”

We had over 50,000 SKUs and the store managers could range and order so we had too much stock in the wrong places. We’d had to live with the constraints on stock that the old system had created. We needed a better way to manage our inventory

The obvious first place to look for a solution was with a broader Microsoft Dynamics platform. We also wanted to find a partner who could provide the broadest footprint – including head office, warehouse, websites and in-store systems.

Mike Thomas, IT Director at Hobbycraft

The NAV | 365 People are one of the UK's top resellers of Microsoft Dynamics 365 Business Central and Dynamics NAV, providing support, services, training and enhancements for all users.