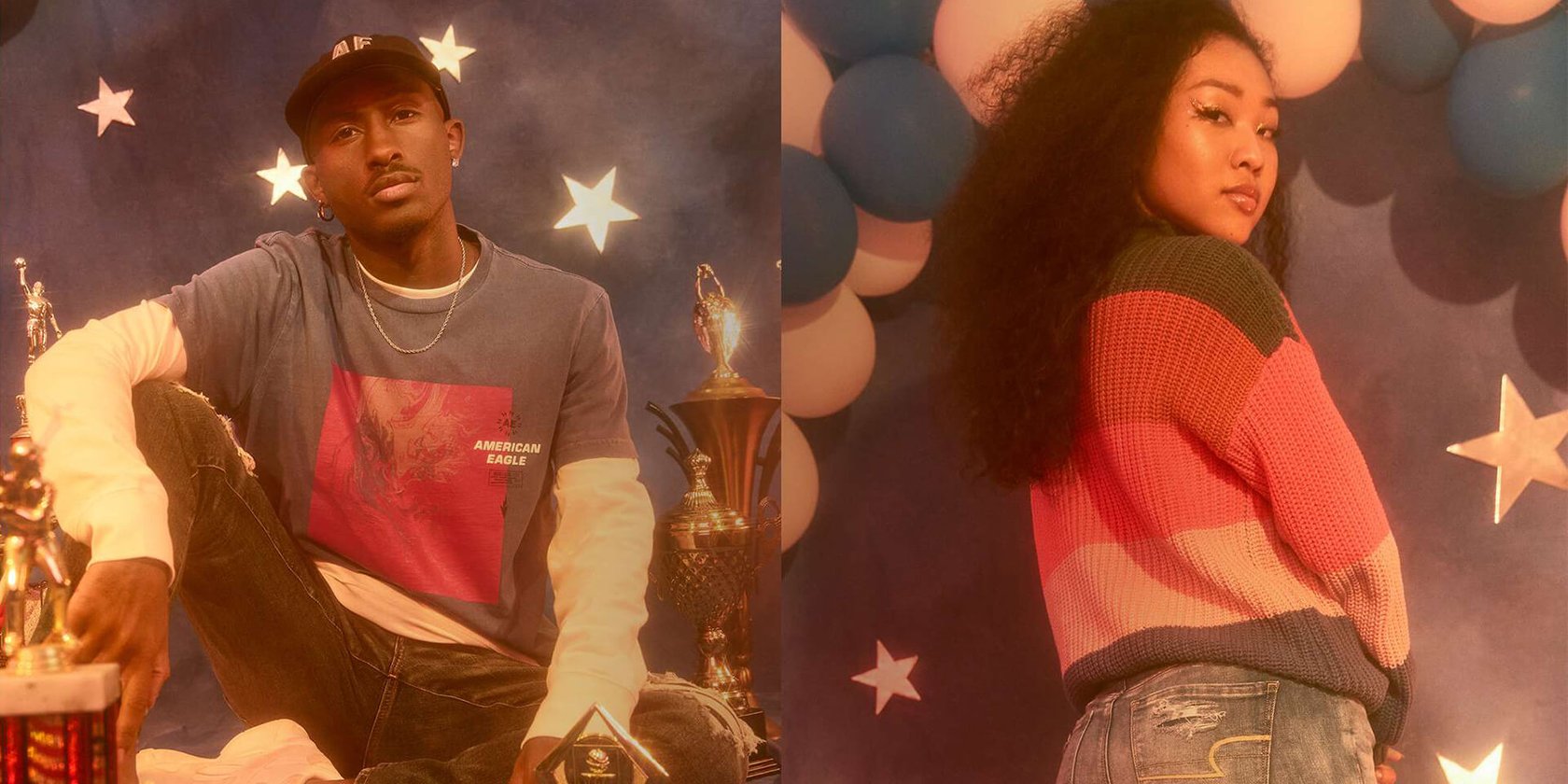 A new system for a well-known newcomer

The need for a powerful management system became apparent when the brand decided to open its first locations in Greece. Notos Com S.A., the company behind the venture, is one of the largest retail groups in Greece. The group was already familiar with LS Nav, as they are already using the solution in their existing stores. As Notos Com is extremely satisfied with the operations of LS Nav, the group had no second thoughts on what solution should be chosen for the new American Eagle stores.

The project had to be completed within a very short time, within budget, and with a minimum of technical and business risk, which proved a challenge for the teams involved. LS Nav had to go live within two months. Real Consulting, the LS Retail implementation partner that managed the installation, had to spend some time before beginning the project to carefully understand the environment as well as needs and goals of the project. American Eagle being a renowned brand, consumers were looking forward to the big opening. There was big pressure on the implementation teams to have the system up and running without failure in front of the crowds showing up at opening day. In the end, the teams managed to complete the project in time and successfully. Argyris Patousias, Notos Com Group IT Director for American Eagle Outfitters in Greece, was very satisfied with the results. “We’ve enjoyed our partnership with Real Consulting in implementing LS Nav to our American Eagle Outfitters licensee stores in Greece,” says Patousias. “Real Consulting’s team of experts are consistently providing timely, high-quality project implementation services. We already see Real Consulting as a strong partner of ours,” he concludes.

The right system for a multinational brand

American Eagle is very happy with the solution they selected. Thanks to its wealth of functionalities, LS Nav fully meets the complex requirements of a multinational brand. In specific, the company is very satisfied with the speed of the system, which ensures short queues and brief transaction times. The Notos Com group is also happy with the possibility of using the same system across all of its brands. “Once again, LS Nav proved itself to be a truly international solution by supporting local requirements in any geography,” says Patousias.

Being a multinational firm we needed to invest in a well-known retail solution that understands companies of our nature. This is the main reason why we chose LS Nav for our stores in the Greek market.

LS Nav helped us gain full control of our operations while supporting our sales and marketing strategies. We have managed to achieve a fast return on investment while building long-term relationships with our customers.

For over 15 years, Real Consulting has delivered improved operational efficiency through technology driven, innovative solutions and excellent client service. The company is committed to innovation and specializes in cutting-edge technologies such real-time business, ΙοΤ and omni-channel.